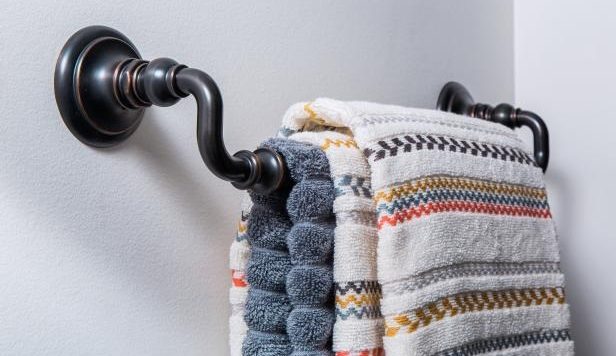 5 Things to consider for increase the life of Towels

Plush bathroom towels are an extensive addition to the bathroom. Since they are required regularly, it is necessary to be using high-quality, reliable and efficient bathroom towels. Often people purchase bathroom towels but do not take care of them properly. Even though you have got your favorable size and color, not taking proper care of it will only decrease the lifetime and effectiveness of the towel. Thus, some of the prominent ways to take care of your bathroom towels include the following

Wash your towels before using

Before you use the towel for the first time, you should wash the towel in ½ cup of vinegar. The vinegar helps the dye to set it thereby increasing the longevity of the color and making it more resilient. Also, using towels without washing them will only increase shedding which is very common in new towels. Washing them off in vinegar can further be of help in solving the problem.

Often we think of the more, the better. While you may want to follow the same idea while washing your bathroom towels, know that doing so will eventually harm your towels. Washing too many towels at a time will not only damage the quality of the towel but will also put the longevity of your machine at risk. Also, washing the towels in bundles can ruin the quality by fluffing the fibers. This further can cause your towels to lose its stiffness.

Since you will be using the bathroom towels for different purposes it can become dirty and catch up a musty odor. To prevent the musty odor, you should aim at using baking soda for cleaning your towels frequently. Use ½ cup of baking soda and detergent in the wash cycle to remove the smell.