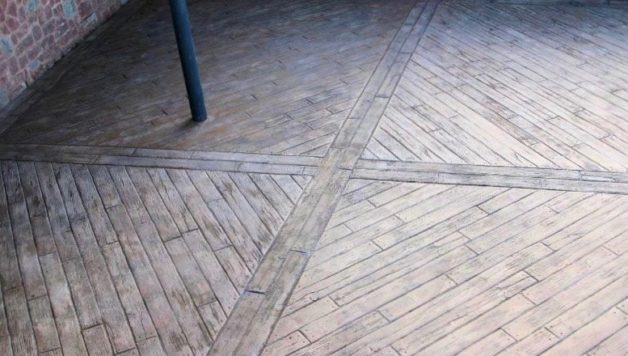 The Origin of The Polymer Modified Cementitious Overlay

Polymer modified cementitious or popularly known as PMC is proven for its workability, toughness, mechanical and adhesive strength, durability and anti-cracking nature.

The history of polymer use goes back to the fourth century BC when the Babylonians used natural polymer in their clay bricks to construct their buildings. Other historic usages of the polymer have been noticed in the 1940s when war broke out and there was a severe shortage of natural rubber which eventually prompted the constructors to invent synthetic rubber.

In the course of time, the PMC went through a massive improvement on its workability, durability, drying shrinkage and overall strength. Significant improvements were achieved with PMC particularly on freeze-thaw, chemical penetration, and cycling of humidity and temperature by lower cement-water ratio used in PMC as less porosity is produced by lower water-cement ratio.

Eventually, PMC is also popularly used in flooring, swimming pools, water tanks, septic tanks, drains, silos, ship decks, pipes etc. However, the real cost of the PMC used in new construction or repairing purposes depends on the benefits it gives and on the life period of the structure that is built or repaired.

Benefits of Small Log Cabin Kits in Canada and the USA